I can’t watch movies anymore. They are brainless Hollywood pieces of rubbish, and they are fucking LOOOOONG all movies should be 1 hour.

Even action movies. I saw Baby Driver last week. WHAT THE FUCK WAS THAT. Nothing made sense, we are talking about people with millions of dollars and they can’t even follow a plot. And why is fucking retard face Ryan Gosling everywhere I look?

I can’t say that I don’t agree with you. Your obstinate rant about the 2017 car-centric crime and action flick Baby Driver made me do the unthinkable: I downloaded the shit at 1:00 in the morning so I can get to the bottom of it all. I grabbed a bag of Doritos, dimmed the lights, and proceeded to immerse myself in what is touted to be “One of the most entertaining thrill rides of the year, (or possibly) this decade.”

Those inspiring words were uttered by Richard Roeper of the Chicago Sun Times. Hell, even Rotten Tomatoes got in on the action. Baby Driver got an impressive 93% on the Tomato Meter, which is a pretty impressive score. Does this meaningless score guarantee a satisfying movie experience?

I believe that Baby Driver had a budget of $32 million, which was obviously spent on making everything look so fucking cool instead of creating a solid storyline. The movie had potential in the same manner that Chris Evans had the potential to be a host of Top Gear. It looks good on paper, and it certainly looks adequate in the eyes of the director. But after watching a couple of episodes, shaving your butthole seems a better idea than dealing with that crap. 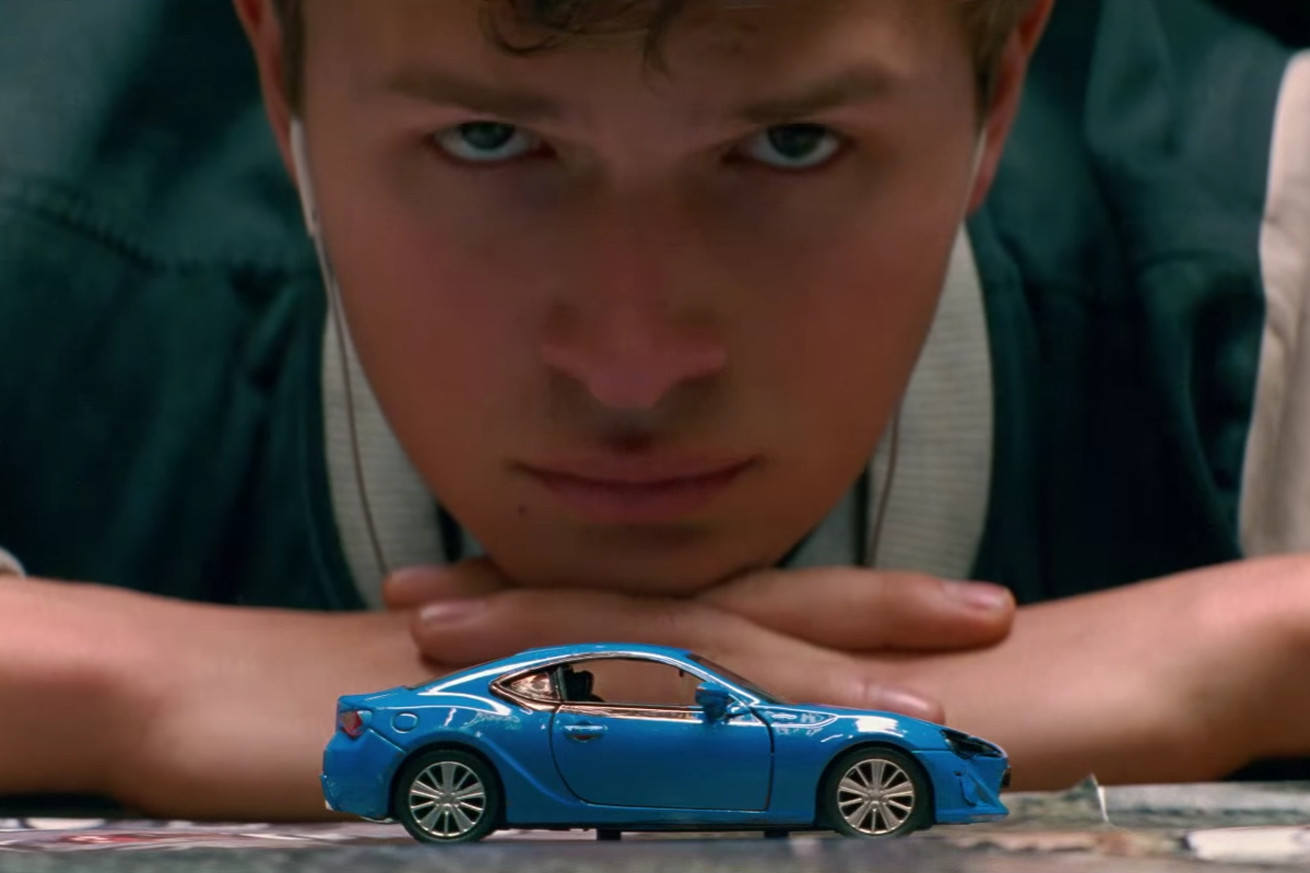 Don’t get me started on the Transformers franchise, either. This, in my opinion, is where Hollywood got it all wrong. I grew up watching the cartoons. I got the die-cast robotic toys that can actually transform from a robot to a car, space shuttle, or rabid dog. But what did Hollywood do? They got Shia LaBeouf and the cosmetically-enhanced Megan Fox to somewhat steal the show from what really matters in the eyes of the audience, which should be the fucking robots. The robots! Instead, what we got were fucking pieces of hulking monstrosities with too many fucking movie parts and with faces that resembled alien sea creatures found in the deepest recesses of the Mariana Trench.

Oh, and Bumblebee became a Camaro. Hooray America! I guess that’s better than being a Volkswagen commissioned by no other than the Mein Fuhrer himself?

Thank the high heavens for Netflix. Don’t you have Netflix? What the fuck is wrong with you?

Instead of wasting money on those idiotic Hollywood flicks, I would rather spend my money on Netflix. Don’t ask me why, because I can give you many answers. Narcos. Breaking Bad. Gotta Call Saul. Disjointed. Girl Boss. Santa Clarita Diet. Rick and Morty. Stranger Things. Do those ring a bell? Actually, forget about Stranger Things because it sucks. But Millennials seem to like it, so there.

About Ryan Gosling, I guess you need to get your eyes checked. My friend had the same dilemma, but instead of Gosling, he was having visions of Richard Simmons wearing pink knickers and a floral top wherever he looked. Consider yourself lucky.

Send Vin a question or rant!
By continuing to browse the site you are agreeing to our use of cookies.