Twins Franklyn and Brendan Connor were brought up in a secretive and highly controversial cult known as ‘The Family’.

Born out of the hippie movement in 1968 and founded by David Berg, ‘The Family’ was an extreme Christian cult whose members believed in something called ‘The System’. Other children brought up within the cult include the actors River and Joaquin Phoenix.

As children, the twins were deprived of access to information from outside of their commune. Without access to mainstream media, their knowledge of the world was limited to the teachings and interactions they gained from other cult members. At sixteen the boys turned their backs on ‘The Family’ and ran away from home. After several years riding the freight trains, they settled in the Brooklyn area of New York.

Having been starved of information for so many years Franklyn and Brendan were initially overwhelmed by the outside world but soon developed an insatiable curiosity and a remarkable appetite to learn. They developed a system whereby each of them would read, watch and discover things independently and then share them with one another via a series of notebooks and sketchpads. This interaction developed into making art together, a process they describe as ‘trying to make sense of the world’. Their often humorous work is steeped in references to both historical and popular culture and presents an almost anthropological view of contemporary western society.

Now in their early twenties, the twins split their time between New York and Missouri. 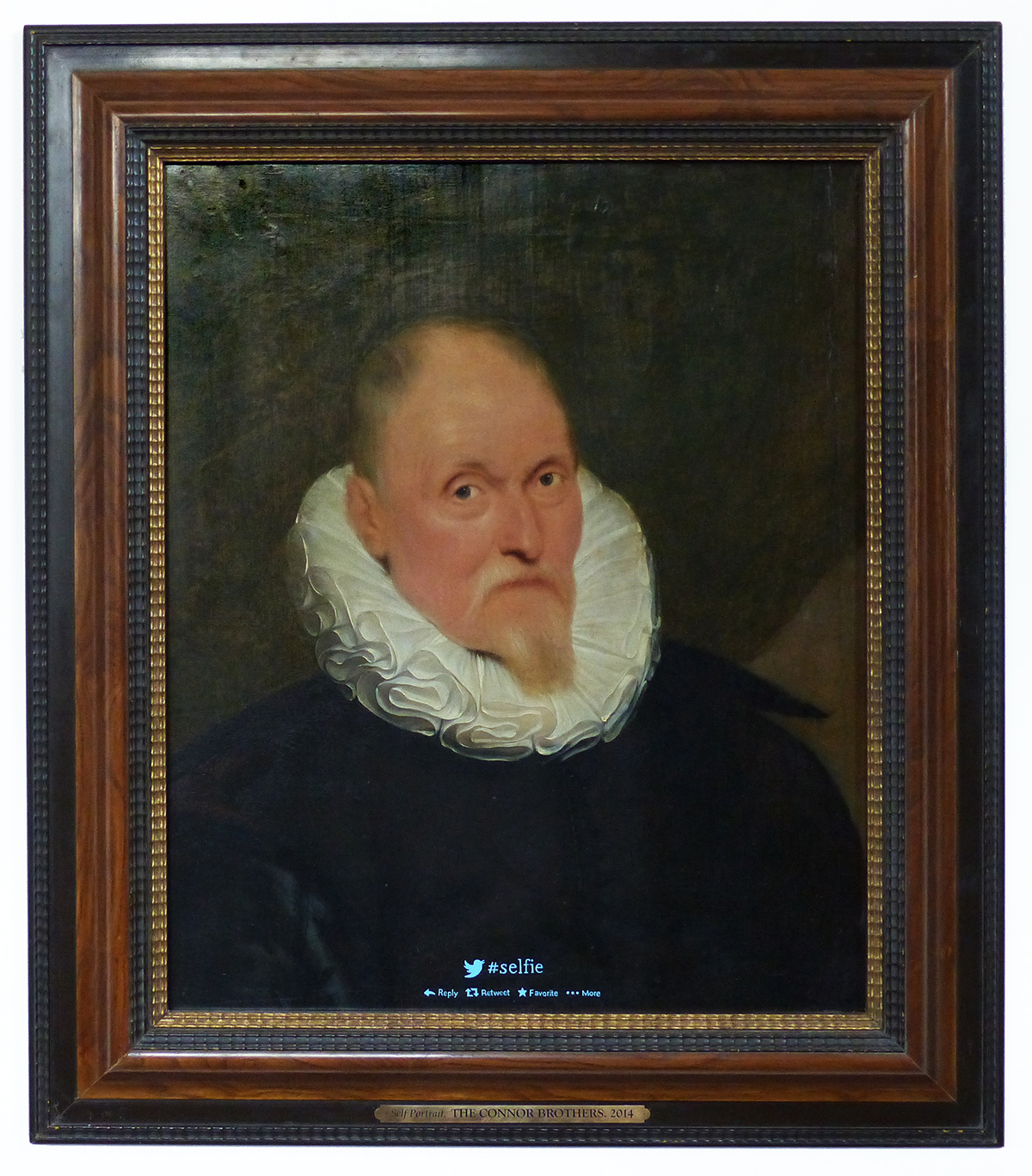 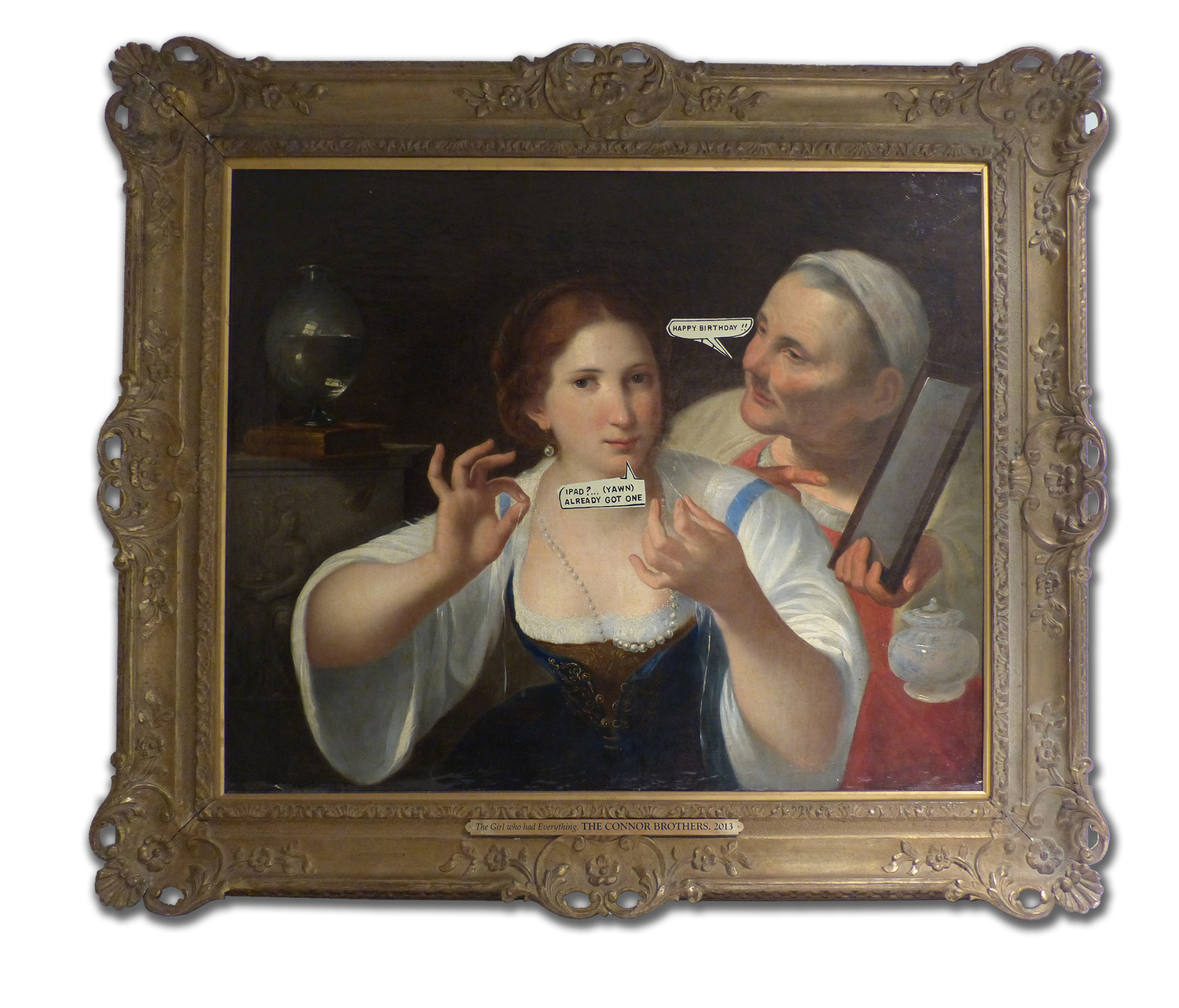 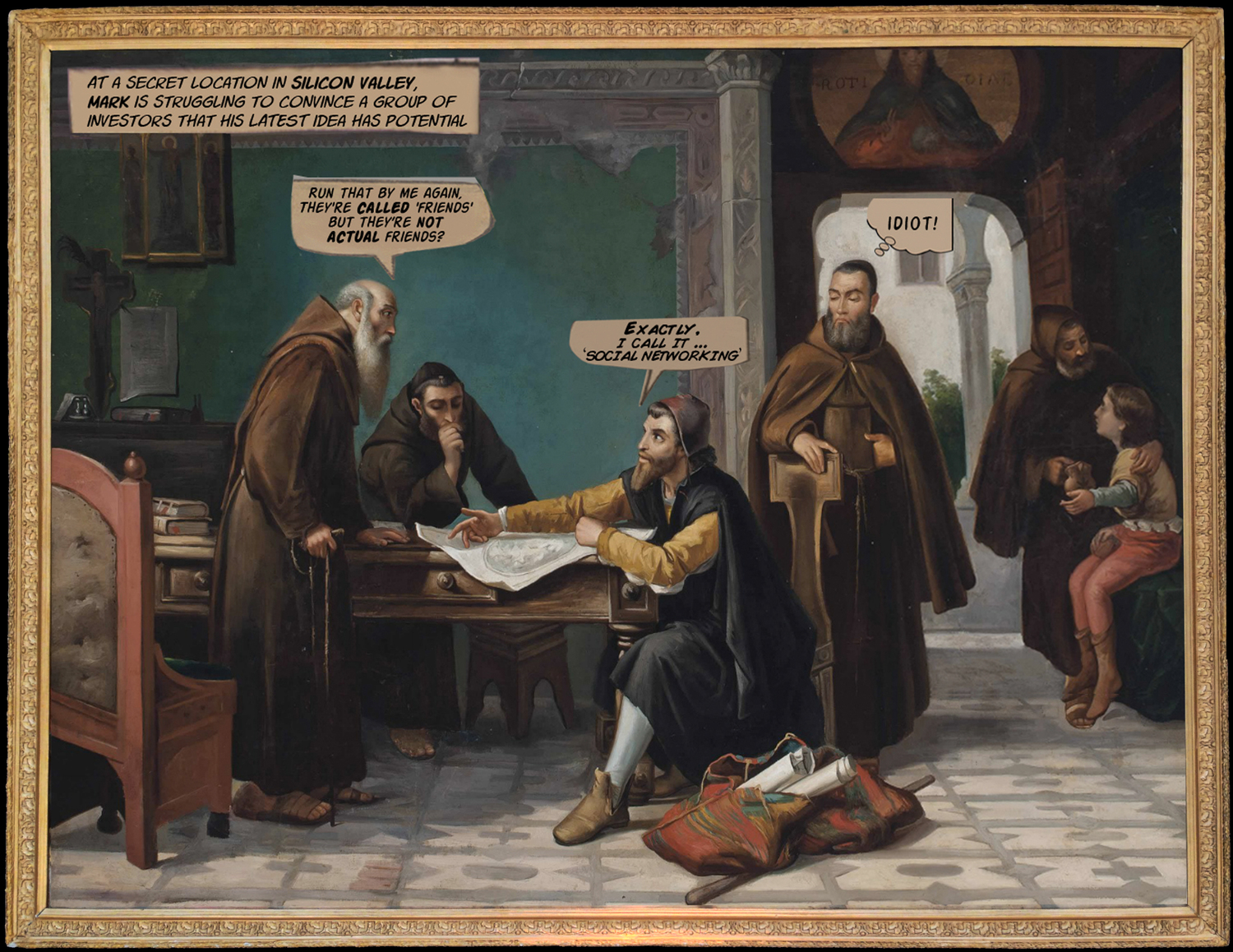 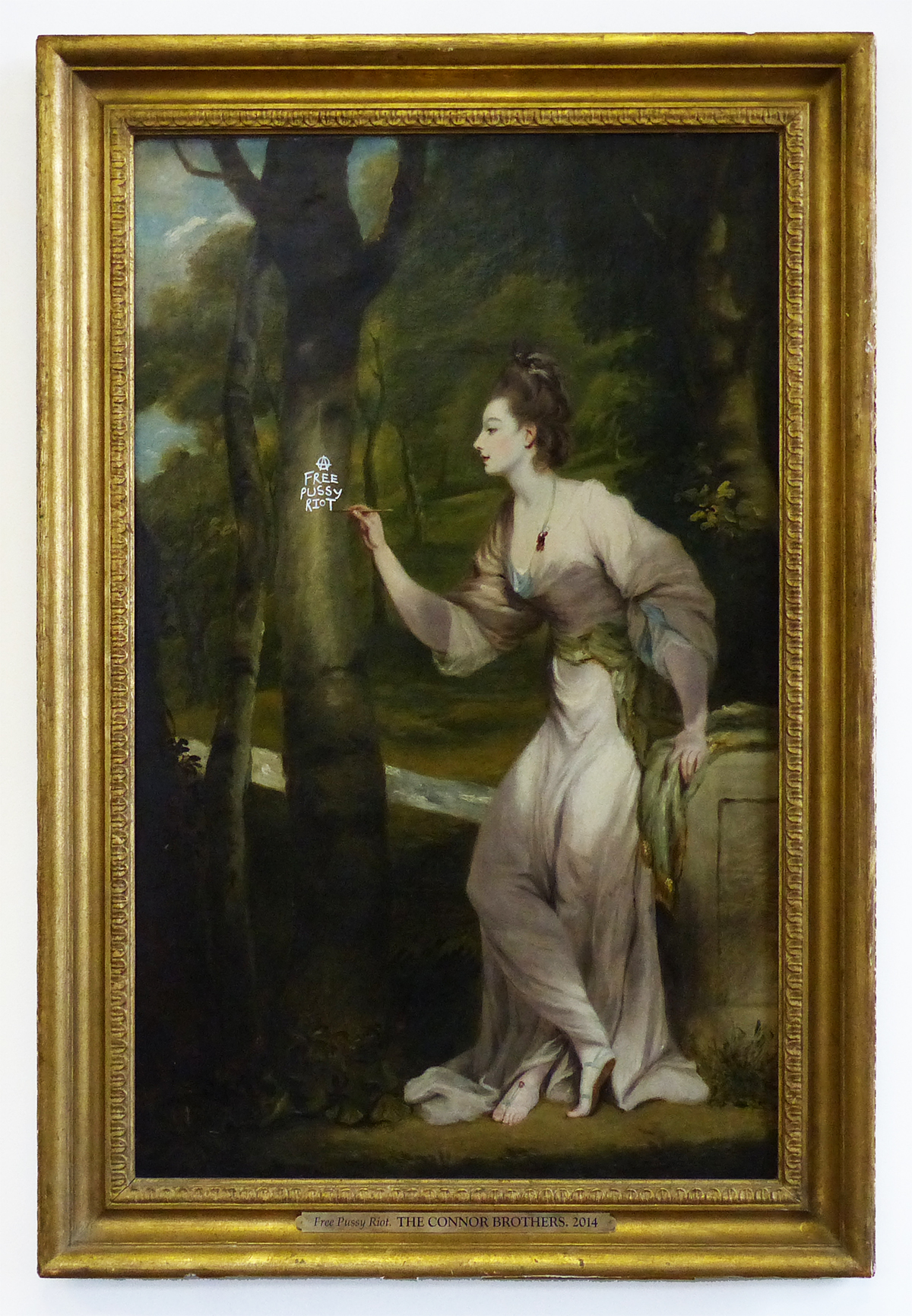